Colin Hay is a Man at Work

A New Album of Covers and Summer '21 Tour Dates

Colin Hay is a Man at Work with a new album arriving on Aug. 6; a fine collection consisting of Hay's unique spin on some classics, while retaining much of the original vibe. Hay will also embark on a summer tour, with dates from Aug. 4 to Sept. 11. 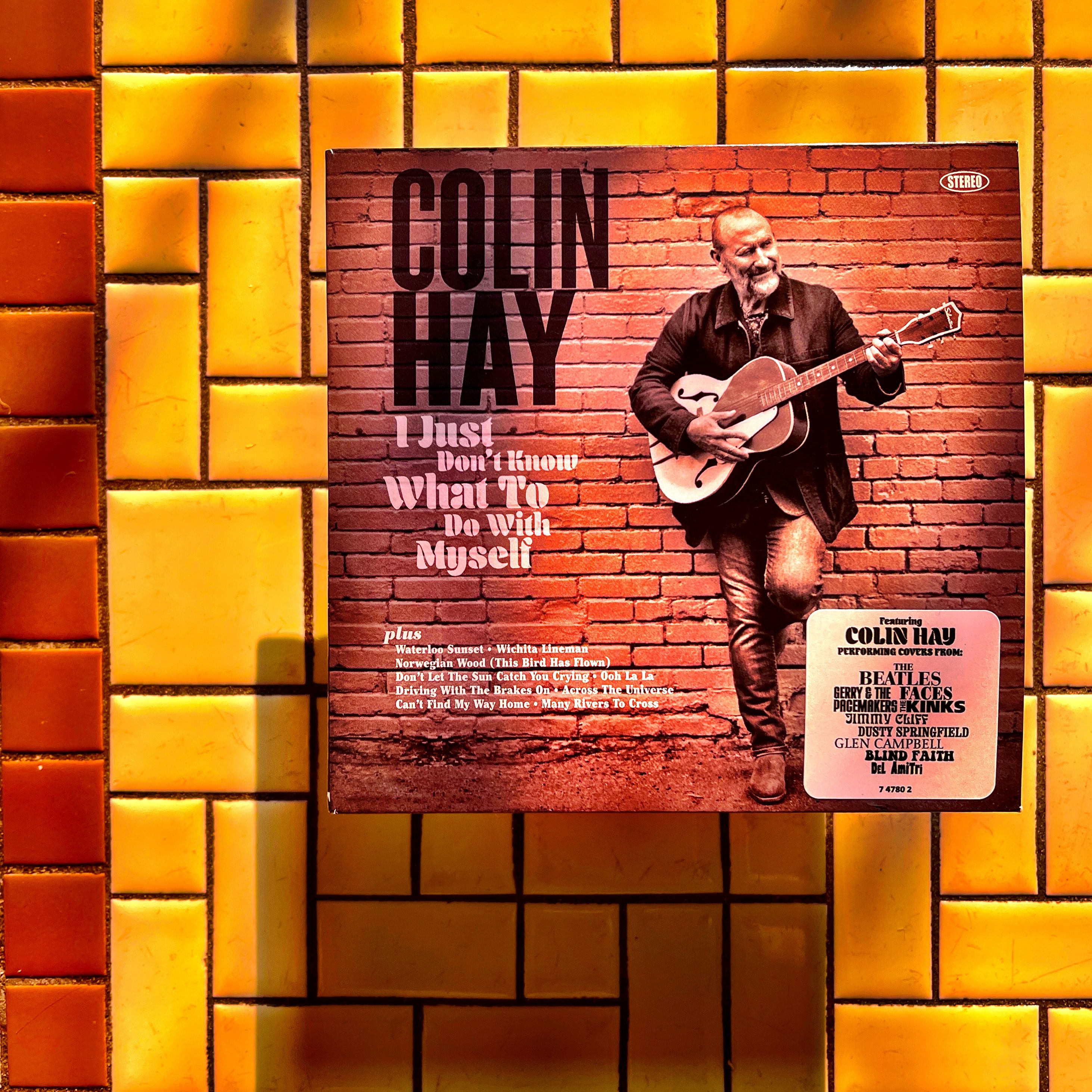 Hay is, "the songwriter/lead vocalist for Australian Chart toppers Men at Work, Colin Hay has since proven himself as a solo artist, touring with his own music and as part of Ringo Starr’s All-Starr Band. But his love for music was born in his native Scotland, working at his parents record store where he heard all the hits of the day, from The Kinks’ “Waterloo Sunset” to Faces’ “Ooh La La” to Dusty Springfield’s “I Just Don't Know What to Do With Myself.” At home during quarantine in early 2021, he read that Gerry Marsden had died and found himself strumming the Gerry and the Pacemakers' Merseybeat hit, “Don’t Let the Sun Catch You Crying.” He decided to turn on the tape machines and share with his frequent collaborator/producer, Chad Fischer, who asked for more of the same." All of this led to, "the recording of I JUST DON’T KNOW WHAT TO DO WITH MYSELF, a new studio album featuring 10 versions of some of Colin's particular favorites — songs tied to memories and eras in his life. These lushly arranged versions showcase Hay’s ability to interpret a song and remind one just how instantly recognizable his voice is. While most of the songs are from the ‘60s, Hay does a moving version of Scottish group Del Amitri’s heartbreaking “Driving With The Brakes On,” which he calls “simply one of the best songs ever written.”

Hay is also working on new material, "in addition to I Just Don’t Know What to Do With Myself, Hay is at work on a collection of originals. Those who attend his summer shows may get a preview of those songs, as well as a retrospective of his Men at Work and solo years." 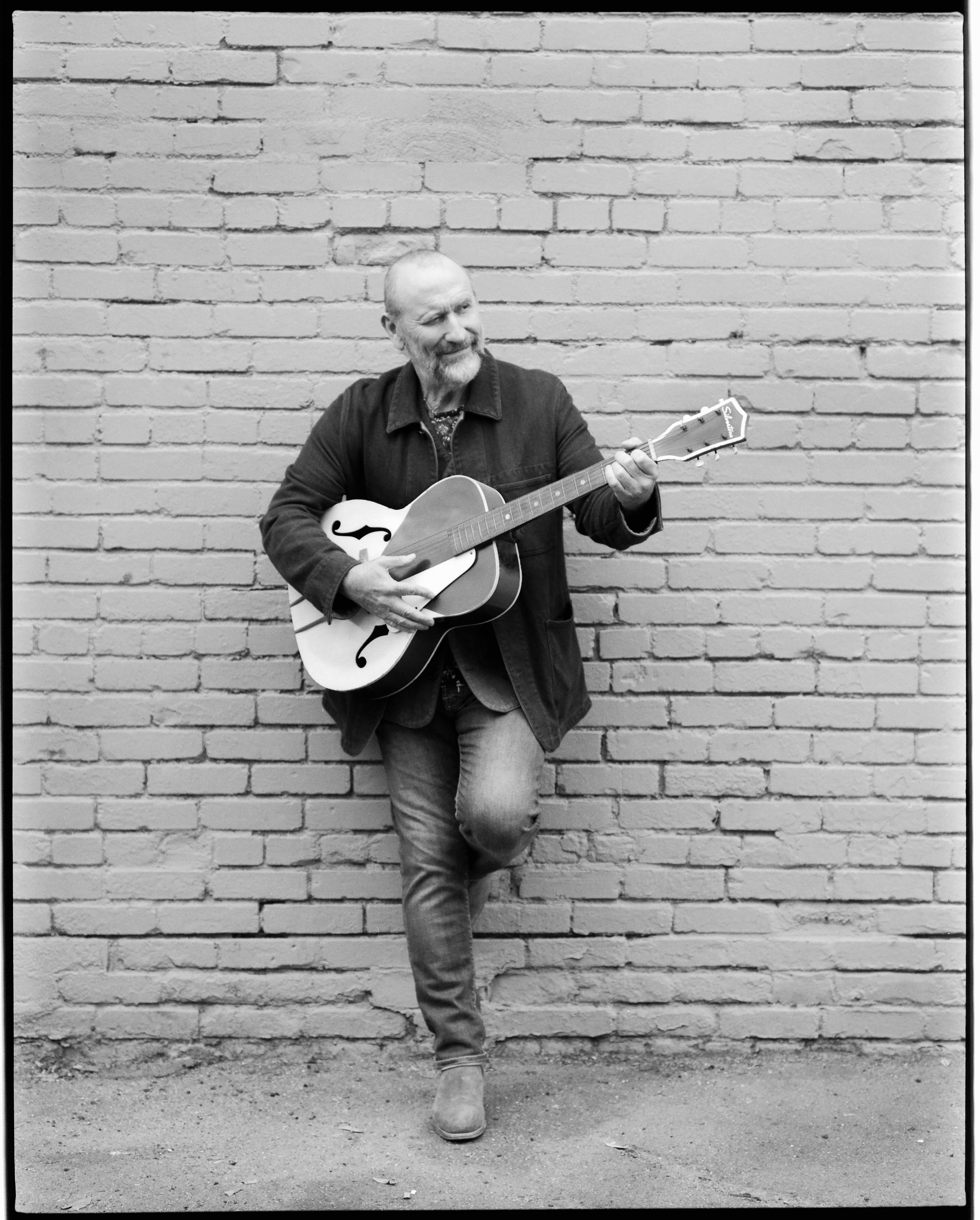 Hay explains, "I recorded an album of songs written by other people that have meant a lot to me ever since I was a young fellow. I can’t wait to play them for you on this upcoming jaunt across the land. Old songs, new songs, and everything in between. It will be good to again make a good noise after so long, and transport you to a place of beauty, hope and wonder.”