Brandi Carlile is preparing to release a new studio album titled, In These Silent Days. Carlile - who has won six Grammy Awards - will release the album on October 1 on Low Country Sound/Elektra Records. The album’s first single, “Right On Time,” is available now and features a music video directed by Courteney Cox which you can watch right here. 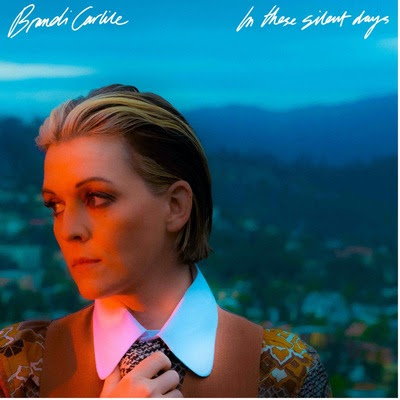 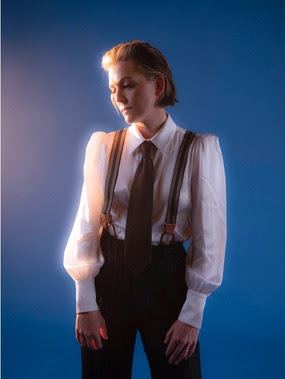 5. Letter To The Past