“Hidden Spaces,” is the debut record from LIMINA, the new musical project from Los Angeles based film and video game music composer, Tyler Durham who has scored for film for much of his professional life and was a synth programmer in "films and series including News of the World, Fantastic Beasts: The Crimes of Grindelwald, The Last Ice, and the forthcoming Jungle Cruise". Durham is a "creator who thrives in cross-disciplinary collaborations. But, by definition, scoring involves writing to further someone else’s vision - and so the concept of LIMINA emerged as a way to channel his filmic skills in non-nonverbal narration in service of something more personal." 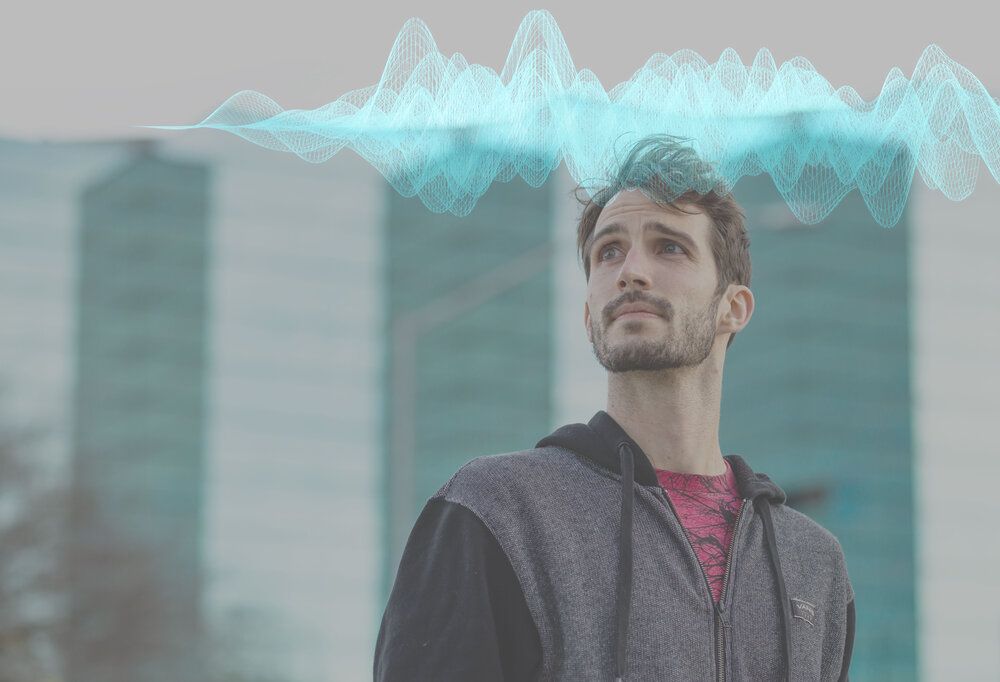 Durham's project will arrive this summer on the Sonic Ritual label: “Hidden Spaces” is comprised of six pieces that, "reflect on the ways in which inspiration eases into existence and, through collaboration among muse, body and technology, wrangles its way into being." Call it ambient electronic music, contemporary classical, new age, but it's really a work that draws upon all of those genres and influences.

Below, see the video for the track, "I. Muse". At the outset, the images and music suggest a rainy day at the planetarium, but there's something more happening here: the acoustic instruments and melodic writing give the piece more weight than just the run-of-the-mill meditative piece: it goes beyond setting a mood and aims for something substantially Satie-esque.

"Hidden Spaces" was "crafted for single-sitting immersion with each of the six works building on musical ideas expressed in earlier movements and seamlessly flowing from one track to the next without interruption." Having heard the album, it does work as a classical piece and is best taken as a whole. 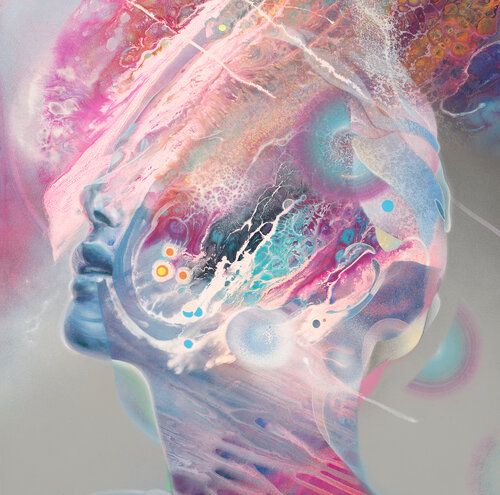 The album is officially released on 8/3/21 on digital and streaming formats and will include a 180-gram white vinyl release. Hopefully, the record will be well-pressed so as to eliminate any extraneous noise that might get in the way of the piece's well-considered dynamics. Stay tuned for more on that!