Here Comes "More of the Monkees"

A deluxe, all-analog, reissue of The Monkee's second album, "More of the Monkees"

Here they come, walking down the street...well, you know the rest. The Monkees are back, this time via Run Out Groove Records. 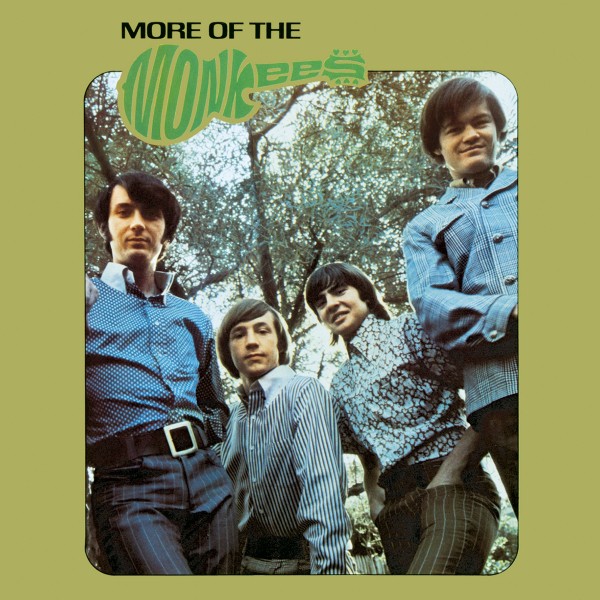 "...the standard album tracks, lacquers will be cut from the original stereo analog tapes by Kevin Grey and Andrew Sandoval. It will be expanded to a 2LP set that includes rarities making their debut on vinyl...in a gatefold, tip-on style jacket with new liner notes by Andrew, and lots of photos.”

"More of the Monkees" is an underrated rock and roll record and this treatment is well-deserved, especially considering there is a bonus disc. Run Out Groove is an interesting company that works primarily off of a customer voting and pre-order process. Pre-orders are open until August 17th, then they are manufactured for a one-time limited and individually numbered pressing. $35.98 and it's all yours. More about the release below:

The Monkees, "More of the Monkees" (Run Out Groove)

Includes a second LP of bonus tracks: several exclusive to this set. All tracks making their vinyl debut in these mixes. 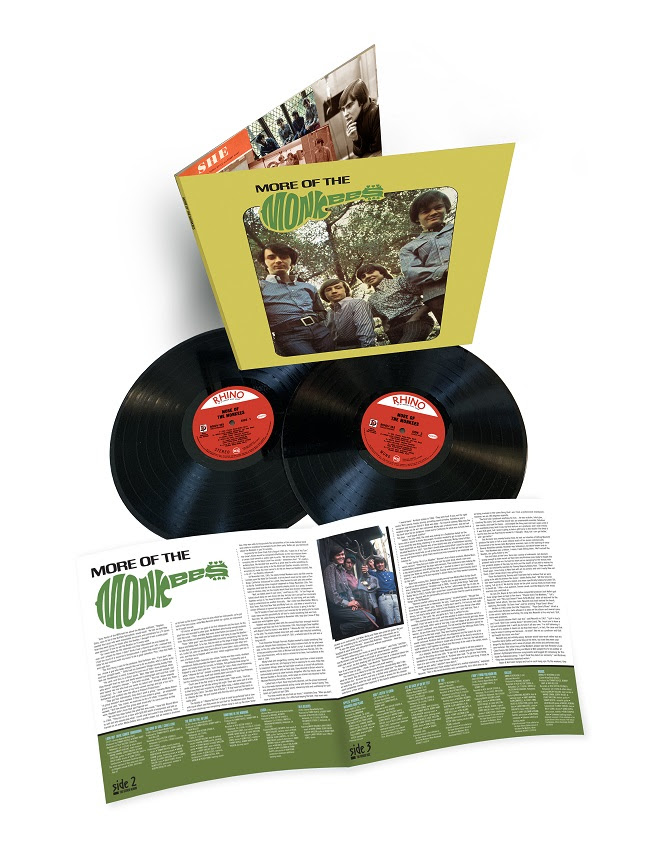